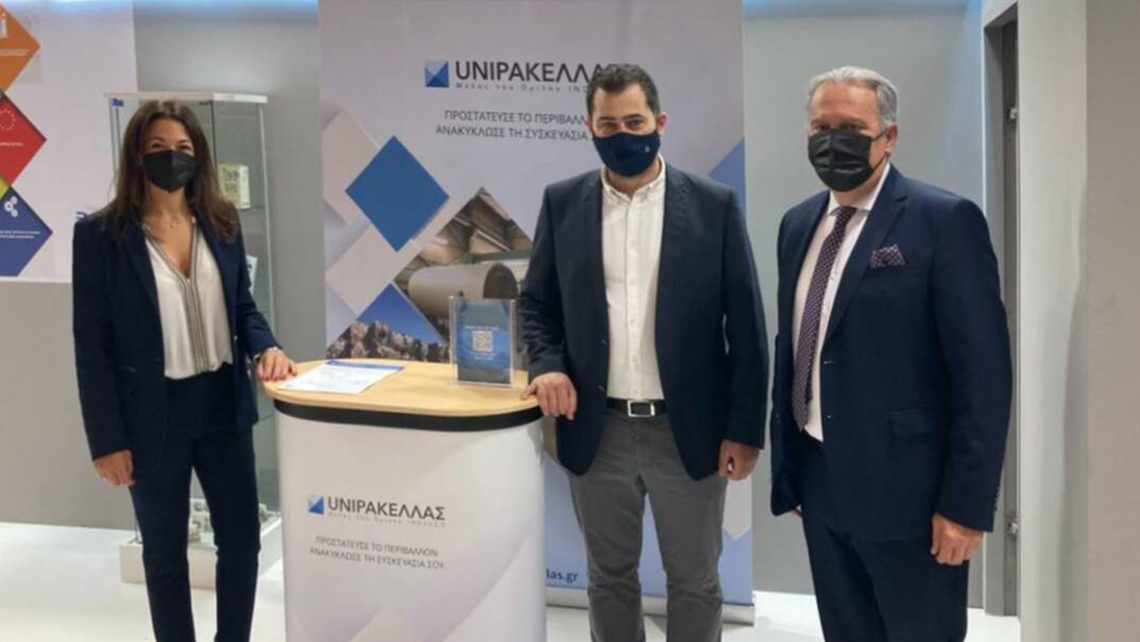 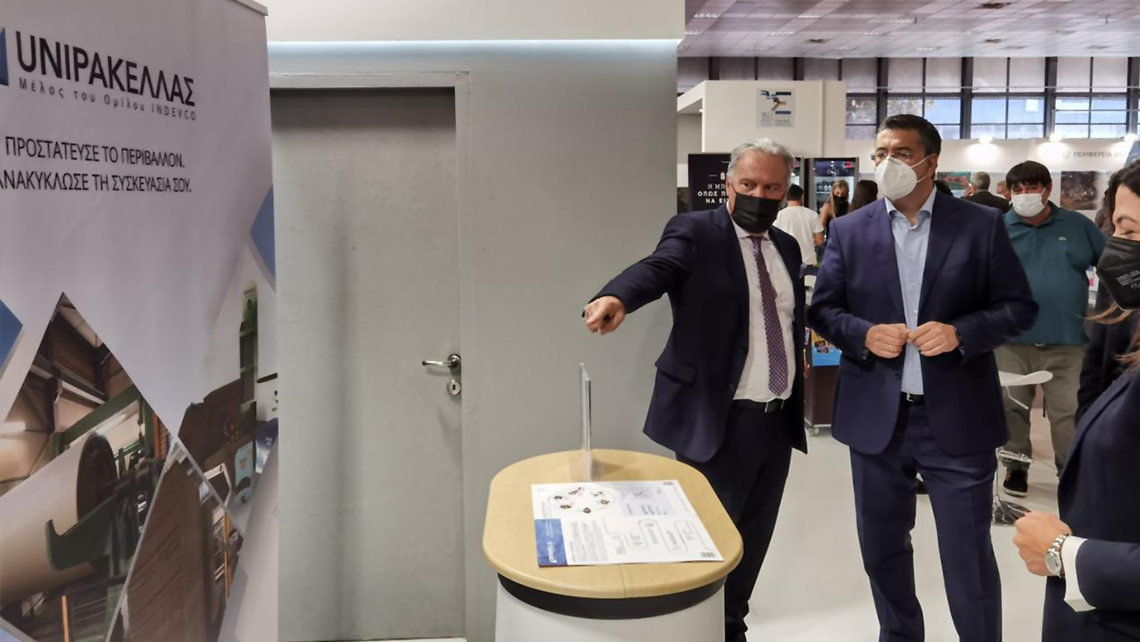 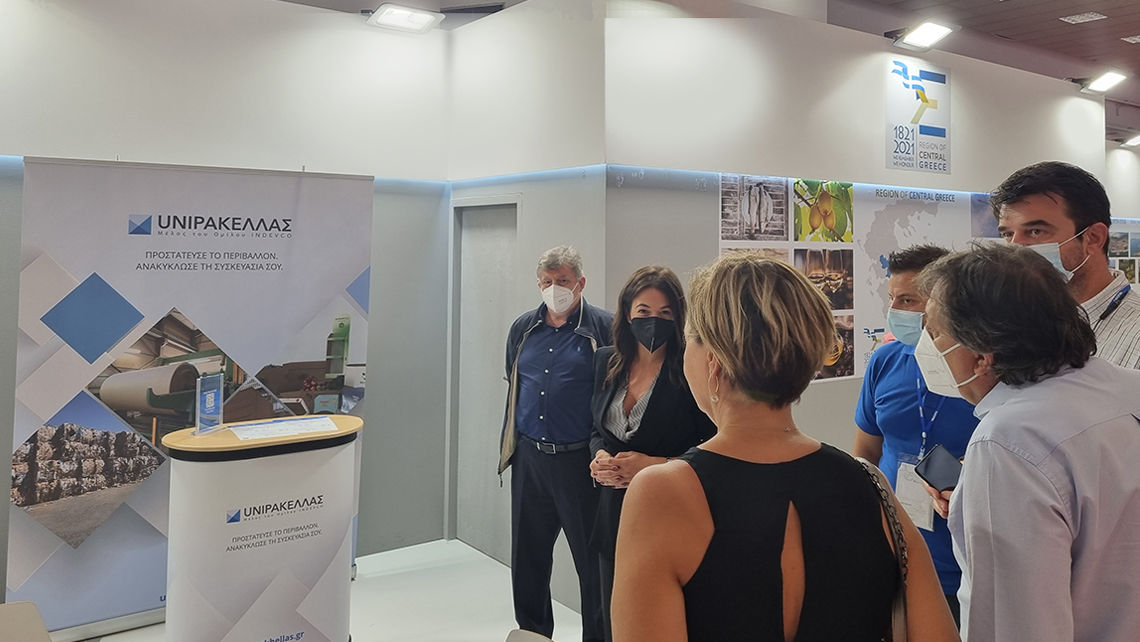 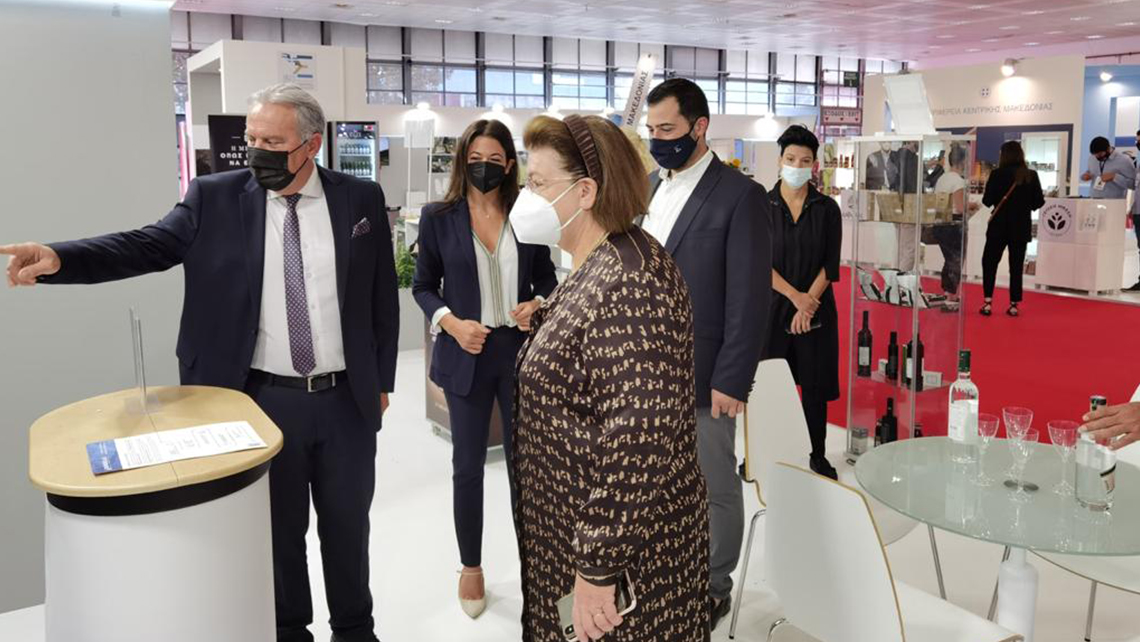 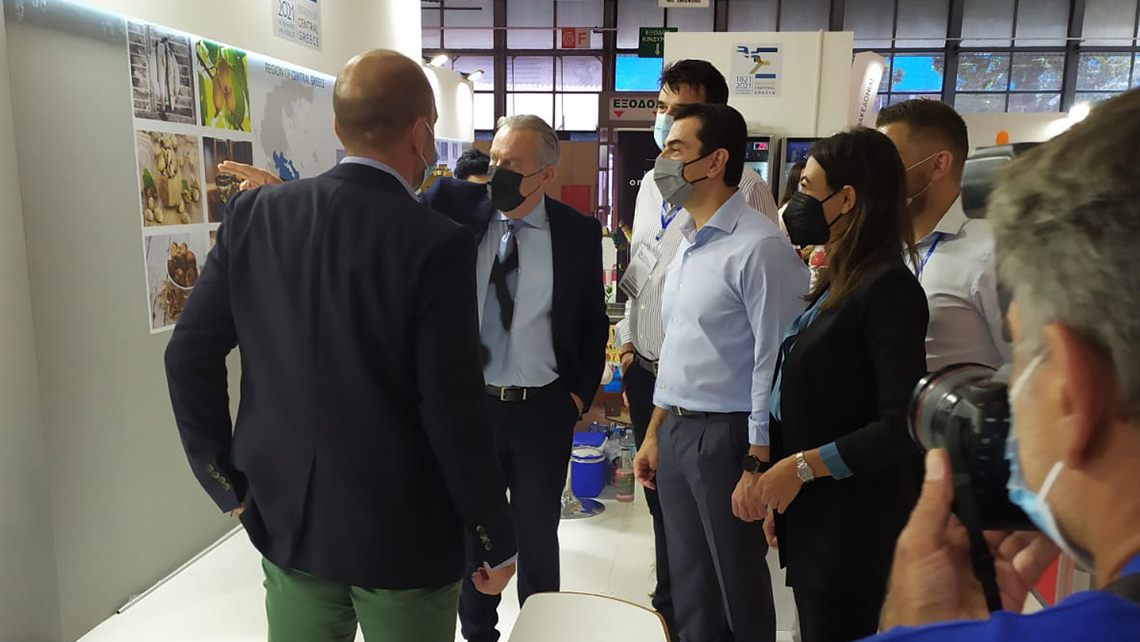 UNIPAKHELLAS, a company specializing in the production and processing of recycled packaging paper and in the production of a wide range of corrugated cardboard packaging, actively participated in the 85th Thessaloniki International Fair, September 11-19.

The company, hosted in Kiosk 13 of the Region of Central Greece, welcomed hundreds of visitors, who were informed about the importance of using corrugated packaging in industry, the implementation of practices that serve the Circular Economy at all stages of its operation, but also the a philosophy of innovation that is a guide throughout.

Specifically, at the TIF, UNIPAKHELLAS presented a new perspective for the next day of business, in which the Circular Economy, recycling and innovation are placed at the center. At the same time, the strong presence of the company in Central Greece emerged. With the vehicle of excellence in organization, management and overall operation, UNIPAKHELLAS contributes to the development and prosperity of the local communities in which it operates. At the same time, the wide range of products that the company has in 13 sectors of the market and meets the needs of each company was presented.

It is noted that UNIPAKHELLAS in the context of its operation recycles more than 50,000 tons of waste paper every year.

UNIPAKHELLAS, an important pillar of development in Central Greece, ‘is a concrete example that entrepreneurship can have a “green footprint”. Focusing on the production of multiplier value for its people, for the customers, but also for each local community in which it operates, the company gave a strong position of green growth in the largest event for the Greek market.’